Aplus Early Learning Academy in Marietta believes that it’s important to show our children the importance of philanthropy early in life. We believe in doing our part to help make this world a better place. We want to help raise a generation of strong, confident, well-rounded children who understand that our primary focus in life should be to help those less fortunate than ourselves. Though we often do that with monetary contributions, we also believe in investing our time, energy, and ideas. We believe that saying the words aren’t enough; we have to lead by example, and all of our childcare staff does just that.

Boys & Girls Clubs of America began in 1860 when several women in Hartford, Conn. decided to develop a positive alternative for boys who were roaming the streets. Originally called the Boys Club, girls were added to the program in 1990, and girls now make up 45% of the membership. Now, Boys and Girls Clubs of America has around 4,300 clubs in all 50 states, Puerto Rico, the Virgin Islands, and on U.S. military bases around the world. 4.8 million boys and girls are served by the more than 50,000 trained professional staff members and volunteers who work for the organization.

The Boys & Girls Club is a neighborhood-based building, often a school, that offers youth programs and activities every day, after school and on weekends. Through the Club, children have a safe place to hang out, learn, and grow.

For more information about Boys and Girls Clubs of America, go to www.bgca.org 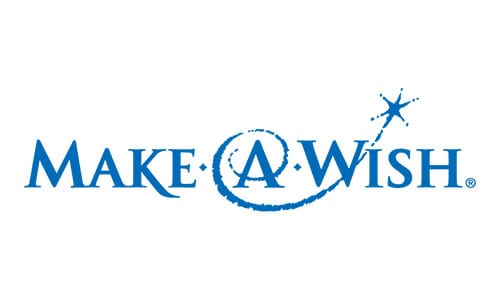 The Make-a-Wish Foundation is the world’s largest wish-granting organization. In 2007, they granted wishes to 13,006 children suffering from life-threatening medical conditions. Since its beginning in 1980, this organization has granted more than 165,000 wishes. From an afternoon spent as a police officer or firefighter to a visit to Disney World, the 25,000 volunteers who are part of the Make-A-Wish Foundation give ill children their greatest wishes.

To learn how you can donate to the Make-a-Wish Foundation, visit www.wish.org 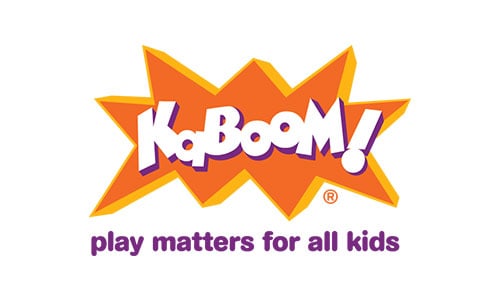 Since 1995, KaBOOM! has helped build more than 400 playgrounds, skate parks, ice rinks, and athletic fields in low-income areas around the United States. They have also helped renovate thousands of other play areas and provide training and expertise for communities that want to build their own playgrounds. They were instrumental in building 100 new playgrounds along the Gulf Coast after Hurricanes Katrina and Rita struck that area. 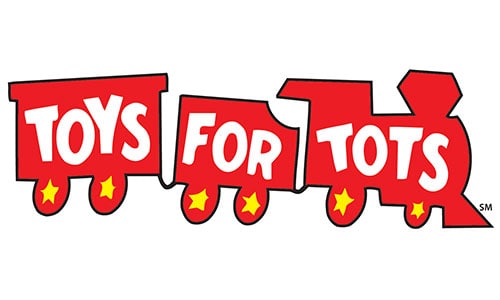 Toys for Tots is a mission of the U.S. Marine Corps Reserve. During October, November and December each year, Toys for Tots volunteers collect new, unwrapped toys in their community and distribute them as Christmas gifts to needy children in that same community.

For more information about Toys for Tots, including how to volunteer or to donate money or toys, visit www.toysfortots.org 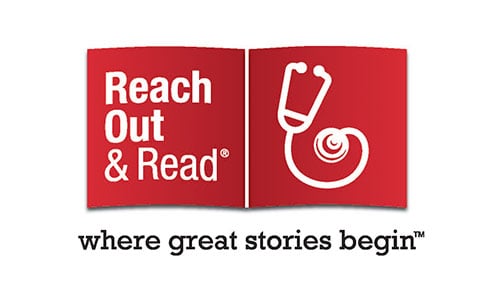 REACH OUT AND READ

Children who are read to during the first years of life are more likely to learn to read on schedule, priming them for success in school and throughout life. Through Reach Out and Read (ROR), pediatricians, family physicians, and nurses make reading a part of pediatric primary care. At well-child check-ups, they encourage parents to read aloud to their children and give each child between the ages of six months and five years a new children’s book to keep. They also provide waiting rooms with many reading choices and sometimes even volunteer readers.

More than 14,000 pediatricians participate in ROR throughout all 50 states, the District of Columbia, Puerto Rico, and Guam. In 2007, they distributed 4.6 million books to 2.8 million U.S. infants, toddlers, and preschoolers.